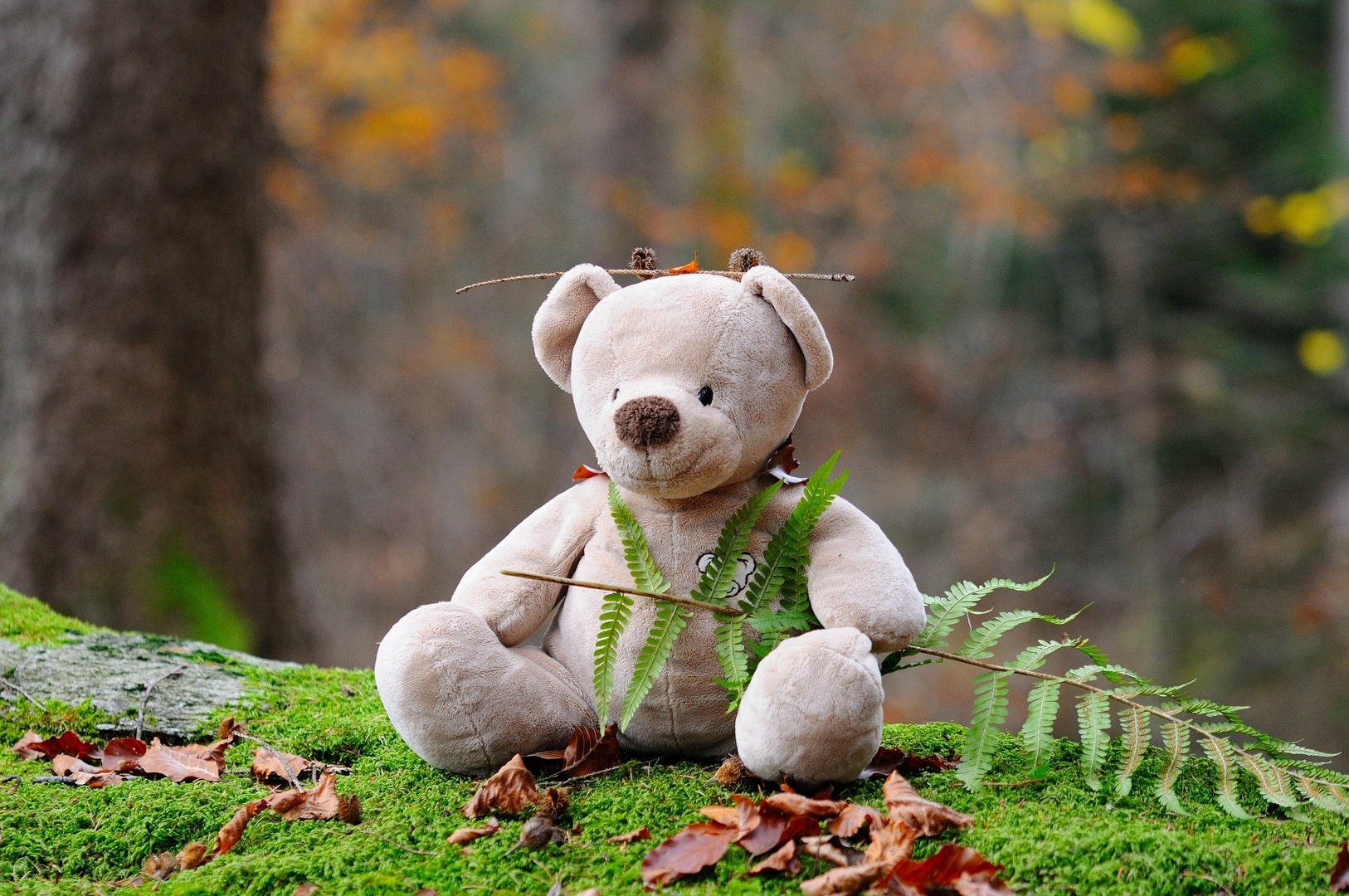 Amy Lee graduated from Korea University majoring in English language Education in 2006 and worked as an English teacher for high school students in Korea for 4 years. Amy received her masters degree in bilingual education at the University of Central Oklahoma in 2011. Amy’s chosen path at this time was to pursue a career in stay at home parenting.

Amy’ son was originally diagnosed with Autism in 2015 and has received ABA therapy ever since. When he was under the age of 5, Amy’s son attended public school with an autism program and received ABA in home sessions after school. Thanks to their amazing help, he is now a part of mainstream kindergarten in the Katy Independent School District. Her son has developed a strong sense of independence and continues to advance in his academics and social abilities. Inclusion has provided Amy’s son with the opportunity to play and share joy with typical children in his classroom.

Amy is proud of the tremendous progress her son has made due to her hard work and the great efforts from his ABA therapists, teachers, and speech therapists. Her family  experienced many difficulties to overcome the obstacle of seeking and integrating treatment for their son. Their success is admirable. Because of this, Amy wants to dedicate to help families with autistic children. Most importantly, Amy aspires to communicate that parents are not alone. With the right care, children can progress in their development and improve on their desired goals.